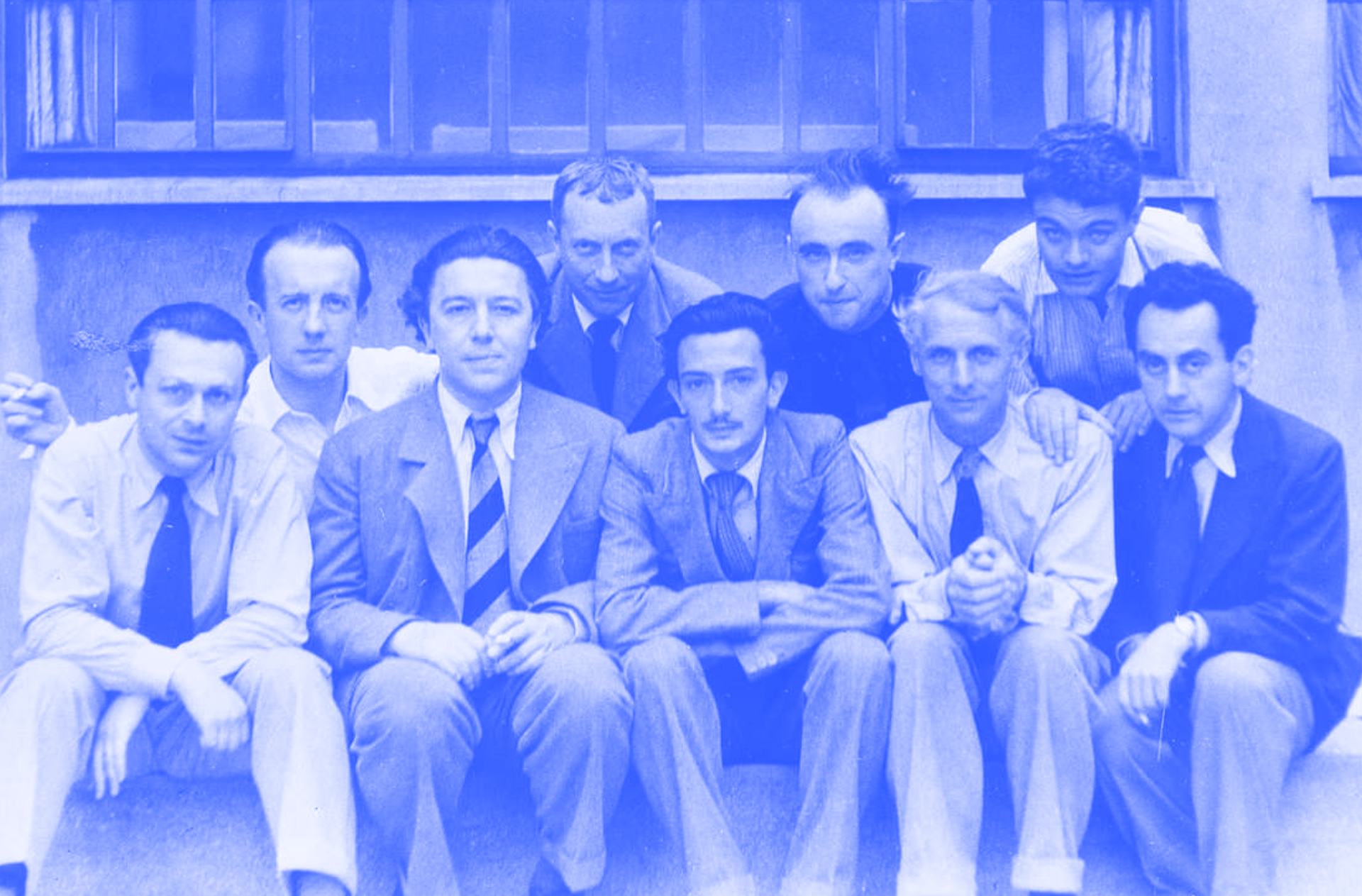 The Surrealists explored it all

The Surrealists explored it all

I believe in the future resolution of these two states, dream and reality, which are seemingly so contradictory, into a kind of absolute reality, a surreality, if one may so speak.

Surrealism is an art movement that shaped the art world and our pop culture. The Surrealists were formed in 1924 in reaction to post-war, made of poets, artists and thinkers who had revolutionary ideas of the era they were living in.
From the trauma of war and the narrow-mindedness of the society, they wanted to re-invent and challenge the way we saw our reality through the creative process.
‍
Their manifesto is a result of experiments they did exploring an automatic language and expression. Within the literary field, It later expanded to arts, photography, cinema and more. Their enthusiastic goal was to unleash a dream state into our reality, capturing the essence of somewhat called unconsciousness.

They had big ideas and it needed to be gathered

André Breton who is one of the founders of the movement was quite interesting in his approach to creating the manifesto of the surrealists. He was creative and political, he wanted to understand states of creation especially in poetry, and that quest led him to create the goals and vision of the surrealist movement.
‍

Automatic writing
He played with words, with forms of writing, solo or at several hands, but also with time and movement. That physical and active exploration was liberating and became a catalyst for the Book ''Poisson soluble'' which is the name of the manifesto. A set of experiments and principles discovered through his playful and innovative way of writing, the reveal resulted in collaborating and connecting with unconsciousness.

Out of logic is the word, the manifesto exercise is also a stage for unconscious thoughts, beliefs, dreams and ambitions to surface. From that unconventional, surprising and sometimes shocking pieces of content, the Surrealists were able to express a way of living in a society free from any boundaries.

They were advocates of unexpected associations that revealed possibilities. They had several techniques such as collages, frottages, superpositions, mismatches and more that they explored in their various masterpieces. Their automatic approach is a powerful insight on the manifesto exercise.

I encourage you to explore and discover more of this movement, here is a fun and delightful immersion by the Dali Museum.

They also invented numerous creative experiments such as the cadavre exquis, where several hands, meaning several people, sketch or write one piece at a time of the final design.

This capacity to create at several people or in different temporalities can be an asset for you in the manifesto exercise. The surrender and active participation needed in such an exercise can be supported by the playful Cadavre exquis.
So many concepts and ideas have birthed using this surrealists game, the goal, of course, is not perfection but instead unexpected answers that can reveal more to your project than sitting for more than 3 hours in front of a blank page. Download my Cadavre exquis

Each of them developed a strong personality and language

‍
The natives of the movement were French, Belgian and more. They expressed subversive and innovative ways of expression, each of them from poetry to film created their unique language within the movement with a core goal giving birth to their style and taste for the Surrealists growth.
Your explorations won't be perfect, but they will have a tone and that tone is a key ingredient to what is to come, which is your branding and storytelling.

From Salvador Dalí to Man Ray or even Leonora Carrington (because women also belonged to the movement) the personalities evolved between introverts and extroverts. Dali brought to the Surrealist movement a new eye, spontaneous and impertinent, which allowed other artists to discover, join and challenge the vision of the manifesto.

You don't have to be exuberant to find your unique way of embodying your manifesto, allowing diverse inspirations to refine and reveal the way you express your vision is an optimistic step.

The manifesto is flexible, it grows as you grow, with the people, you encounter and collaborate with. My goal is for you to take the spirit of the surrealists, explore and experiment the best you can because that liberty will nurture your concrete strategies.
‍
I believe the manifesto is to be challenged, in the sense that if you feel you have evolved and it needs to be redefined then do! Allow a Salvador Dalí to enter the arena and bring a new spark into it.

5 exercises you can do today and start the process

1. Write down 3 values you are motivated by and explain why
2. For 3 minutes write, doodle or even record how you envision your idea, concept or company in 3 months?
3. State 7 reasons why you can achieve what you have in mind in the next 2 or 3 months
4. For 5 days write down on a board a word that defines your mindset towards your goal
5. Using my manifesto bonus write as many words that come into your mind concerning your project Download here
‍

If you feel like doing these little exercises, I can only advise you to do them. Keep discovering the theme and I encourage you to express what you believe in and share it in your project or company.

‍
📝   A guide into the movement

🖼   10 famous surrealists and their masterpieces

🌝   Discover the universe of André Breton

🔦   Join the newsletter for upcoming articles, goodies and inspiration.

👉   Next time we will explore the Manifesto of New-york based startup Holstee. 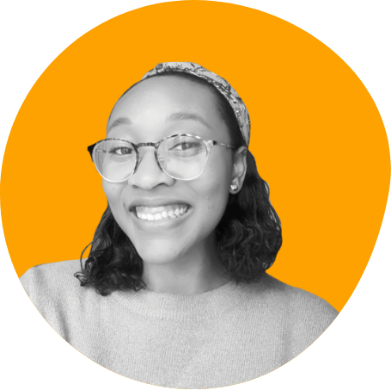 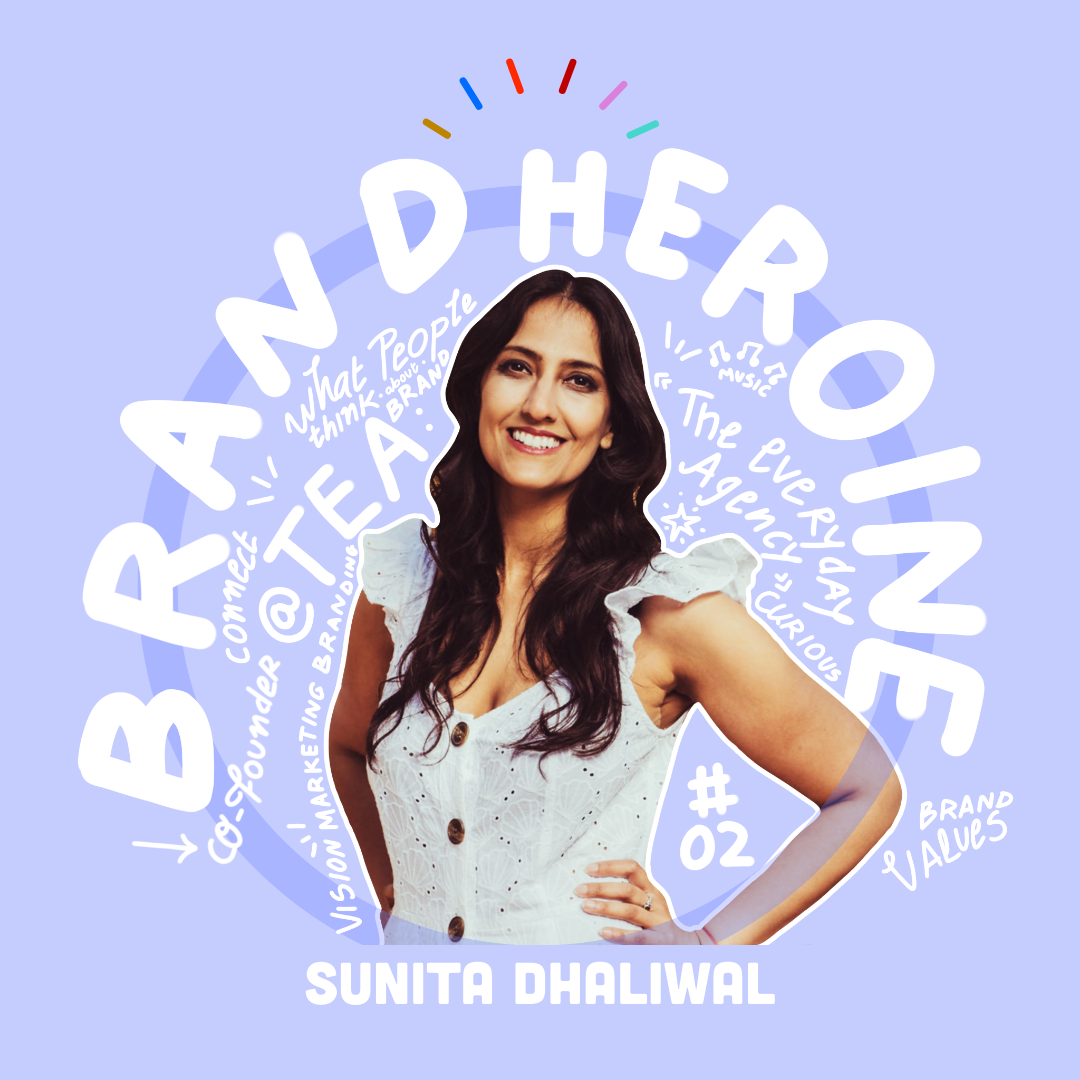 Mastering the art of branding with Sunita Dhaliwal 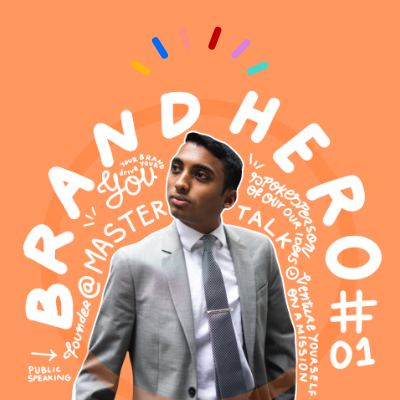 It's you that drives your brand with Brenden Kumarasamy 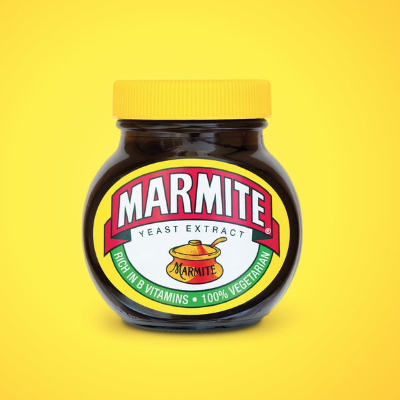 The rich text element allows you to create and format headings, paragraphs, blockquotes, images, and video all in one place instead of having to add and format them individually. Just double-click and easily create content.

How to customize formatting for each rich text

Headings, paragraphs, blockquotes, figures, images, and figure captions can all be styled after a class is added to the rich text element using the "When inside of" nested selector system.

Enthusiastic user of the manifesto
@kevaepale

Back to articles
Illustrations
Digital products

Sign up for a monthly letter infused with creativity and inspiration

👌 Thank you! Your submission has been received!
Oops! Something went wrong 💪
Designed with 🧡  in Webflow
© Keva Epale. 2022. All rights reserved.
Privacy